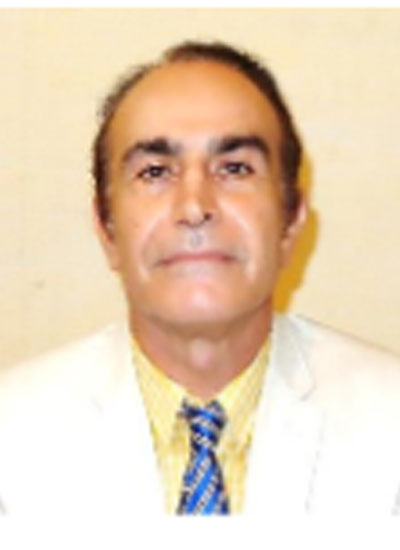 Karim Sanaei born in 1952 is a Swedish Psychologist and Sociologist. He work is as professor in several universities such as Stockholm, Uppsala and Banaras Hindu University. Also he worked several years as Swedish government researcher on educational systems for children with special psychological issues. He was visiting patients as Psychologist for more than 25 years in Stockholm for both governmental hospitals and private clinics. He got his last PhD from Banaras Hindu University in 2013. He has researched more than 20 years on ADHD and found the special way of treatment for them without using any medicines.

“Myths of Concentration and Attention Disorders ADHD in Children and Teenagers in Sweden” Published in An International Multidisciplinary Research Journal Year 2, No. 7, Issued October 2012.

“A Survey of Science in Iran and the Middle East Before Renascence” Published in A Research Journal of New Thoughts, Department of Philosophy, J.N. College, Ranchi University, Ranchi, Jharkhand, India, Year 2, Volume VI, 2013

Where Are the Parents

The Points Stated by Children in Interviews

The Effects of Medication in Children

An Alternative for ADHD and DAMP

Effect of Poverty among Swedish Children Is Relative

What Is the Optimum Social Network?

Challenges of Family Breakdown, Separation and Divorce among Parents and Their Impact on Children

The Effect of Alcohol Abuse on Family

Consequences of Being Bullied

Provide the Budget for Schools